STAR Plus wanted to create a buzz around its new candid camera show Arre Deewano Mujhe Pehchano (ADMP). The objective was to generate awareness and word of mouth publicity for the show by creating an interactive and memorable experience for the viewers. Beating the limitations of a small budget we planned candid camera gags with stars that included Mona Singh, Mandira Bedi, Divya Dutta and Rakhi Sawant. In tune with the theme of the show, the stars were disguised in various get-ups and sent to corporate and media houses. As part of one of the gags, Divya Dutta visited a media office in Mumbai. Disguised as Santa Claus, she met and interacted with the staff. But she was unrecognizable until she revealed her true identity. This created a huge buzz in agencies and advertisers as well as with the general public in Mumbai. The activity received remarkable coverage in the electronic and print media and by December 2008 we had garnered 8846 sq cms of coverage, worth Rs.38,43,668! 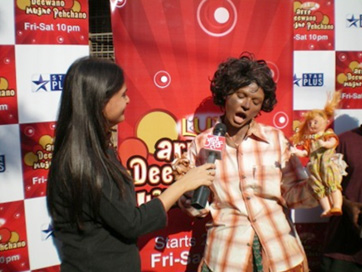 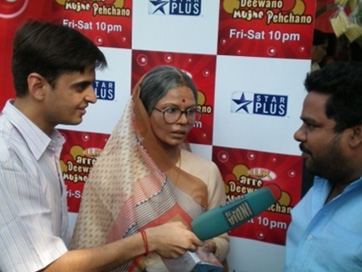 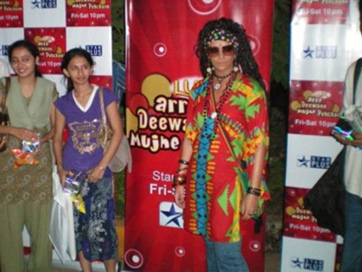 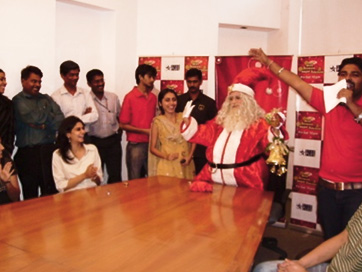