Netockr.com is a website that acts as a platform for anyone to showcase their talent to the world. Keeping in view the objective, we planned a school level competition called NCL 09 - Netrockr Championship League, a championship where 40 schools participated from 4 cities to win the Grand Prize of 1 lakh rupees. We went to schools where the kids performed, there videos were shot and uploaded. Uploads were made open for public voting and the one with the highest vote won. The activation was carried out in Delhi, Mumbai, Chennai and Bengaluru. The activation resulted in with over 13000 registrations increasing the page viewership by 1050%. 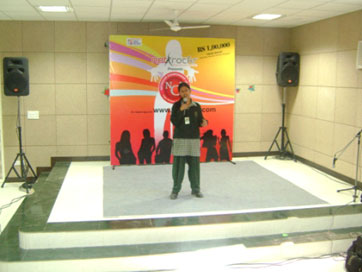 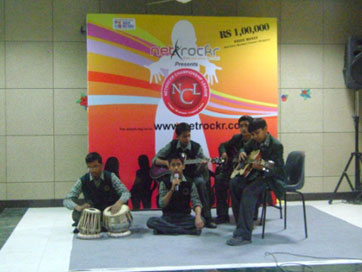 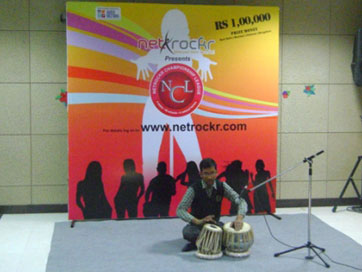 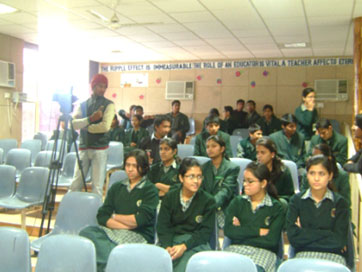 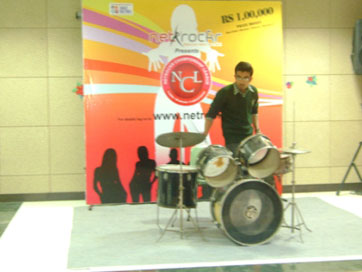