The brand chose the route of activation to raise maximum TRPs for the show "Hum Ladkiyan" and communicate about the show to the target group. We developed a BTL campaign with focus on two platforms i.e consumer engagement @ campuses and youth hangouts. The road show involved the TG by enlightening them about the character of the 4 girls of the show and asked them which of these characters resemble to their own persona. In addition to this, a couple of counselors too, attended the activity and gave some valuable tips on grooming and career planning. The local popular radio channels were tied-up with. This added to the reach with bytes and live RJ feed's from each campus in the city. A total of 2500 girls participated in the activity creating a visibility of over 6 lacs. 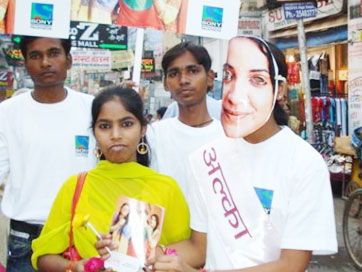 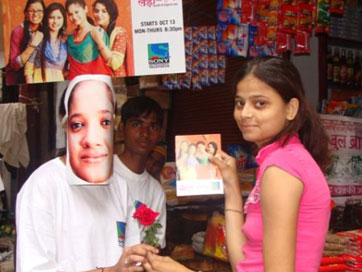 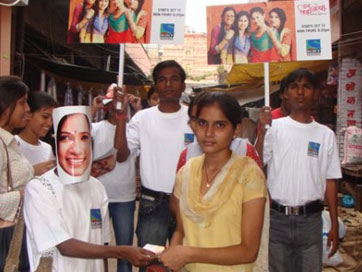 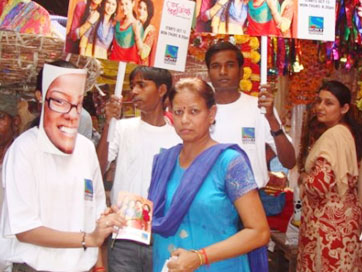 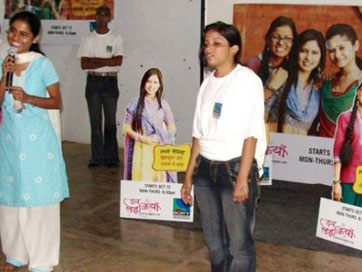