'Jo Jeeta Wohi Superstar' is a reality show which aims to bring winners and runners-up of all the past singing reality shows to compete for the ultimate 'Superstar' title. With such a concept on the block, the press launch was ought to be a star-studded night. The contestants were divided into 2 groups, namely Challengers featuring all the runner-ups and Champions featuring all the winners of yesteryear's singing reality shows. There were separate entry points for contestants from both the leagues. The panel of judges comprising of Vishal Shekhar and Farah Khan addressed the press in one of the most glittering events for Star Plus. 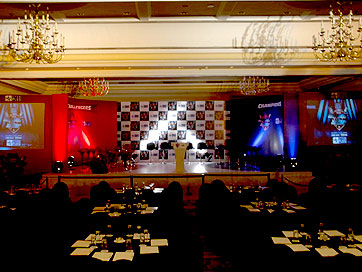 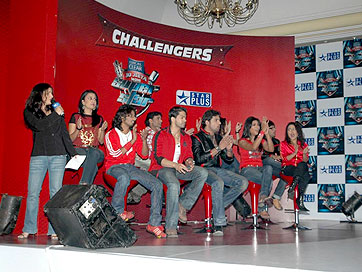 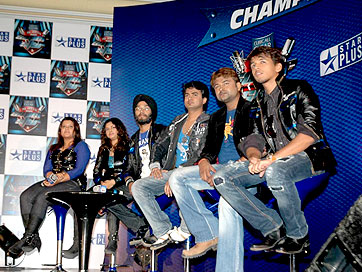 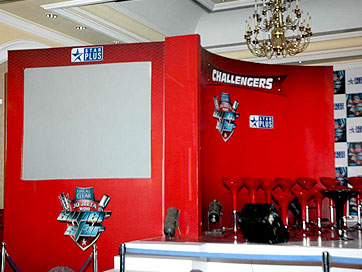