The challenge was to outshine the Blackberry price-cut strategy and entire low cost phones like Micromax, Karbon etc. The objective was to promote the features of 'WhatsApp' which can be downloaded from Nokia OVI store and supported on almost every Nokia smart phones; Position the application as one of its kind which can match all the features of Blackberry Messenger like photo sharing, unlimited chat etc. We came up with 'Nokia Whatsapp 2 phase Campaign' across 44 high footfall Nokia outlets in Delhi, Mumbai, Bangalore, Kolkata, Chennai and Hyderabad, where TG were explained about the application and thereby influence their decision. A sleek stand embedded with a laptop was placed at a strategic location outside the store. Existing Nokia phone owners downloaded the application on their mobile phones. A wide range of interactive games were devised for the activity and participants were gratified with small token of branded merchandises as gifts. Phase 1 of the activity took off from 8 March to 23 April, 2011, and Phase 2 from 26 May, 2011. The activity led to 2884 downloads and generated 3874 enquiries. 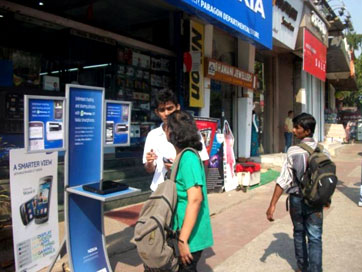 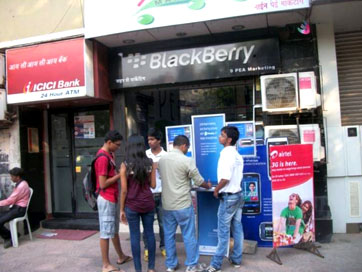 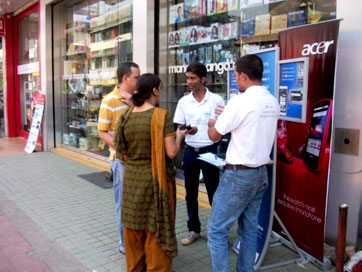 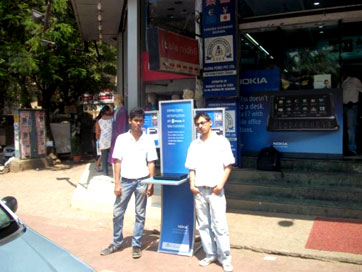