With the objectives to conceptualize and execute the inaugural edition of Red Bull Campus Cricket in India, Red Bull appointed Jagran Solutions. We worked closely with Red Bull athlete and leading Indian batsman Gautam Gambhir to develop the concept. 32 college campuses across 8 cities were activated. The tournament saw 4 college teams from each city contested against each other in a knockout and the 8 winning teams contested in the Quarter Finals, Semi Finals and Finals of the tournament. All matches were played in T20 format with Rizvi College, Mumbai emerged as the winner of the tournament. The team contested in South Asian Finals and emerged winner beating Sri Lanka and Pakistan. 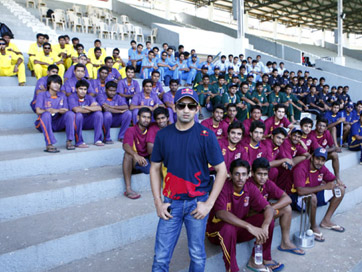 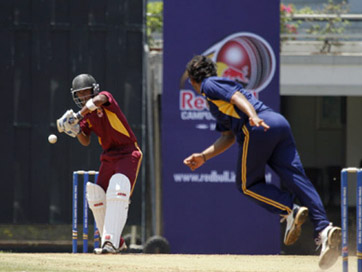 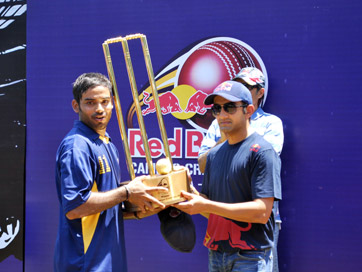 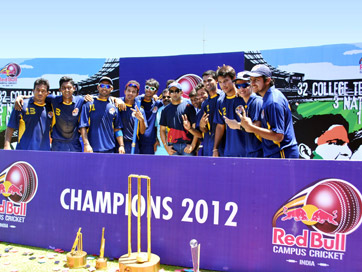