Maruti Driving School from the house of Maruti Suzuki India ogranised a week look program on road safety. The campaign was called “Pledge to Beat Smart”. People were asked to take a pledge & be a smart citizen on roads. The program targeted both the drivers as well as pedestrians. The campaign was scaled to 5 cities viz. Rachi, Indore, Bhopal, Bhuwaneshwar & Kolkata. There was a digital leg of the campaign that ran on Facebook amplifying the on-ground activity & spreading the message digitally. The campaign reached to 2 lac+ people digitally & 35K+ on-ground. 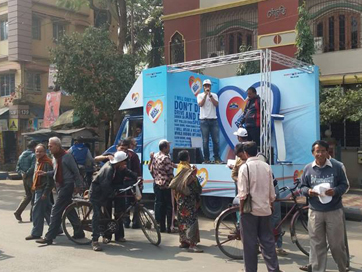 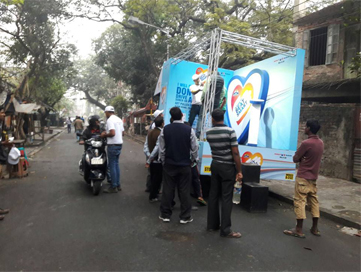 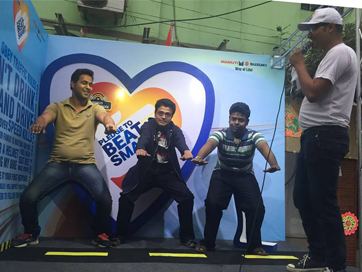 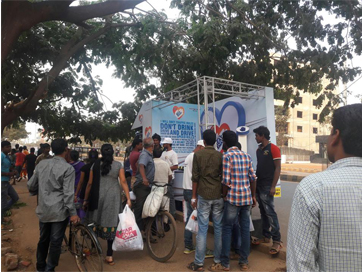 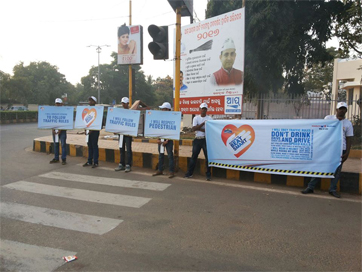